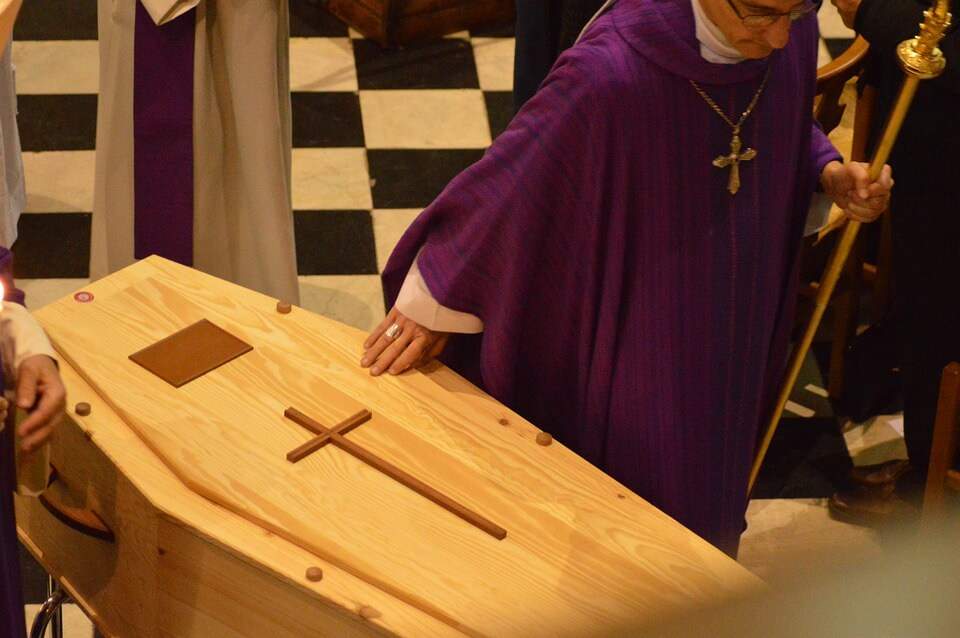 There are as many ways to honor someone in death as in life. However, most people need to be aware of that, which is where we come in. Different countries have a wide variety of different ways of doing things, and thanks to social media, some view death as a time to celebrate life instead of mourning it. Keep reading below to discover funeral facts you've probably never heard of. If you have more questions that haven't been answered here, never forget that your funeral home in Bethpage, TN can significantly help.

In fact, in certain countries in Asia, there is almost one hundred percent cremation. In the United Kingdom, cremation is at a level of practically seventy-five percent. These numbers grow exponentially more significant as time goes on, and soon it is believed that dozens of countries may be at one hundred percent before we know it.

Funerals For The Elderly

Only one in every two billion people will reach the age of one hundred and fifteen. That means the funerals for the elderly happen much sooner, unfortunately. However, don't lose hope. Many grandparents live well into their nineties thanks to the medicine and health care we have today.

Funeral Flowers Can Be Costly

You've heard how people bring up the prices for a wedding. The same is generally not true when it comes to funerals. However, you should expect to drop over a hundred dollars on funeral flowers and arrangements. Depending on where the funeral is held, that's considered cheaper.

A coffin and casket are different; many people don't understand how. A casket will have four sides, while a coffin has two more, making their total six. Caskets also have a more rectangular shape and are considered to be made with higher-quality materials.

Can You Have A Funeral For Your Pet?

Yes! You can bury them and have a funeral for them as well. Some cemeteries have a particular area for pets, while other funeral homes can direct you to a graveyard solely for animals. The process can be as detailed or minimal as you like.

You Can Have Traditional Services

If you'd like, hymns can be sung for your loved one or you, and many people see this as a better option as they feel that having a more personal send-off is better. If that is the case for you, you should know that your cultural and religious beliefs can also be honored here. 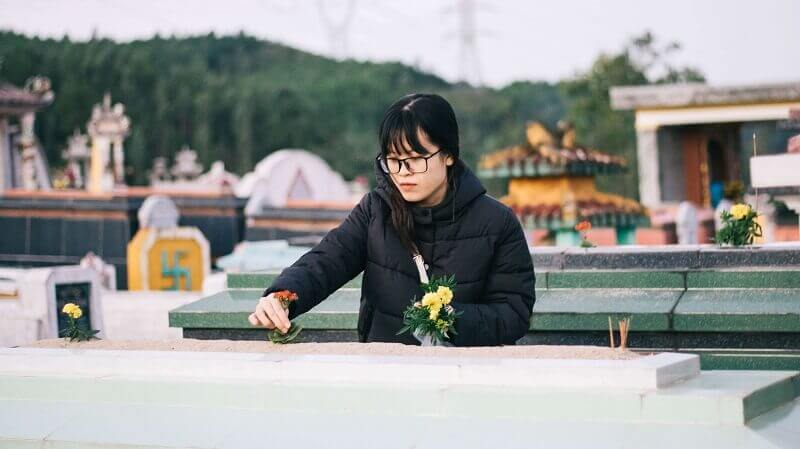 Have Your Funeral Your Way

With these facts, you can see that you can choose between what you want and can afford or both. You can also have funerals for pets, and you can have music that many people don't think about. Ultimately the choice boils down to what you think your family would want and what you would like if the funeral is yours. Whatever you decide, your funeral home in Bethpage, TN can guide you and give you more funeral facts that you didn't know!